It’s New Year’s Eve and so it’s no surprise that I’m reflecting on 2013 and optimistic about 2014 and it’s supposed prospects. This year alone, 2 yes TWO of my 4 sisters got engaged!!! All of a sudden life seems to have dawned on me as the echoes begin bouncing off the walls and the space turns claustrophobic. But I’ve decided to leave this rant for 2014 when the weddings are scheduled to hold sealing the deal on it all.

In the mean time, I will focus on the core of my blog and take you through the style that dominated my 2013 wardrobe. Incontestably, this has got to be the ‘Oleku’. For the none Nigerians out there, the ‘Oleku’ is a revised version of the traditional Yoruba attire the ‘Iro and Buba’. It’s a short sleeved blouse/buba accompanied by a wrapper and with the modernisation of the Oleku, Ejiro Amos Tafiri has launched the twist wrap which I was totally crazy about this year. Below are a few pictures for your viewing pleasure……. 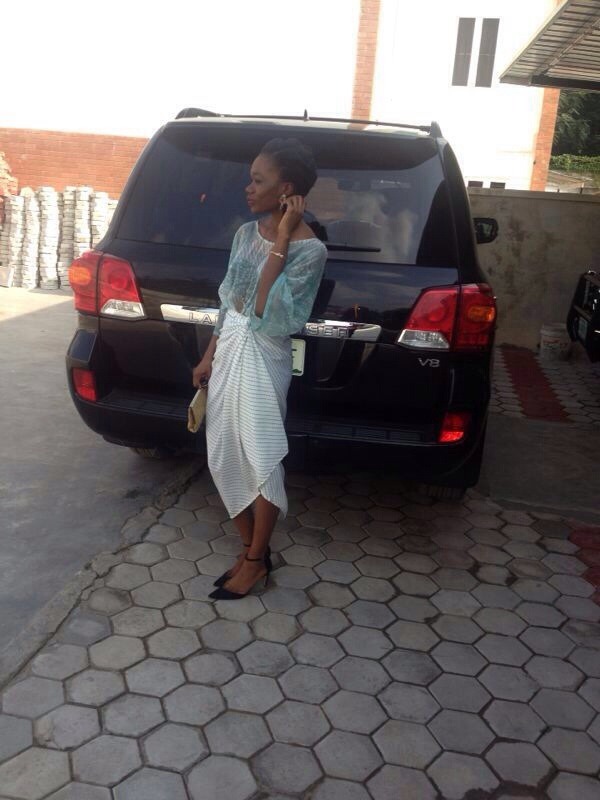 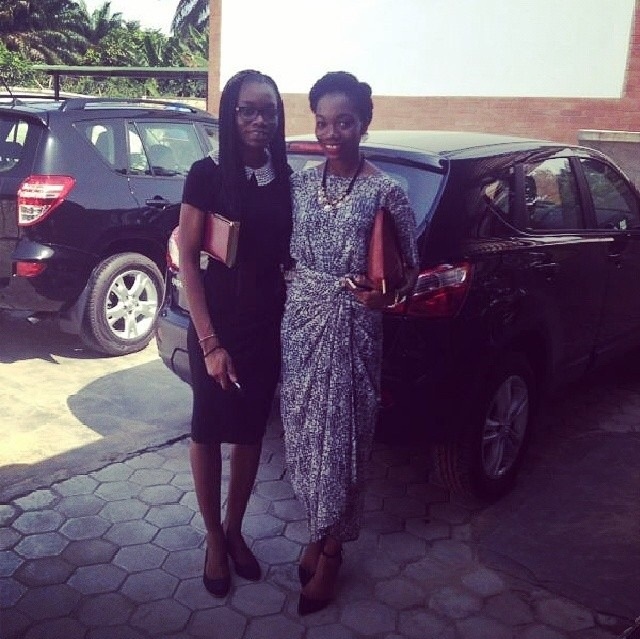 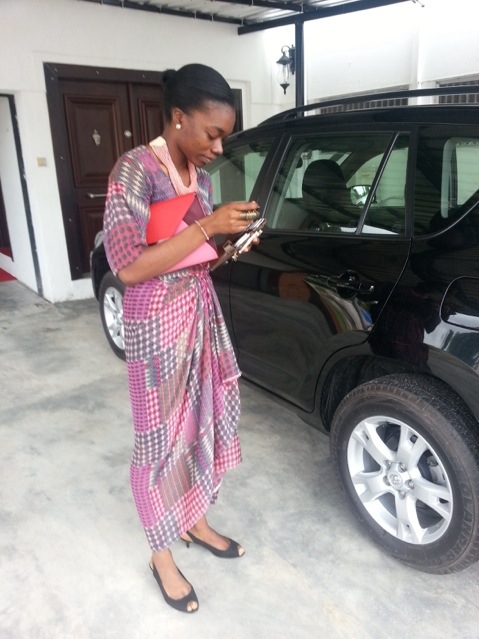 In addition to my Oleku phase, I fell head over heels in love with my afro and had it out for a record 4weeks!!!! Yep, it truly has been an amazing year for me and the ‘fro. Below are some pictures, do indulge……. 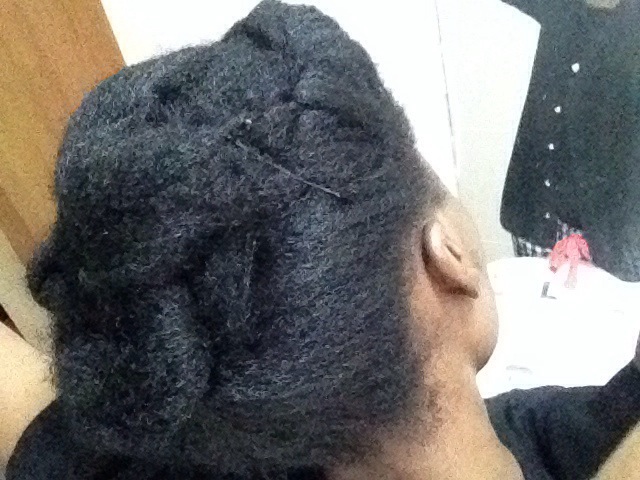 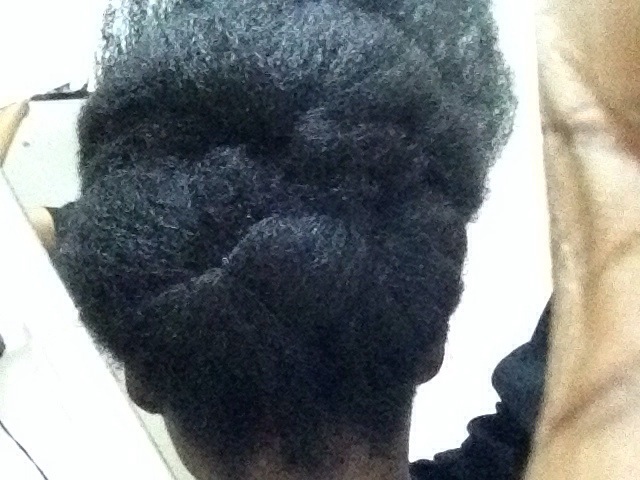 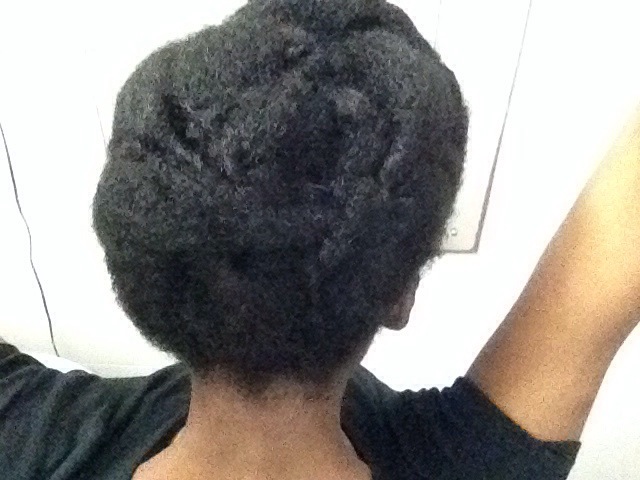 Ps: the last picture in the Oleku isn’t me. Lol, it’s Taiwo. But potato, potatoe right? (She’s going to kill me!)